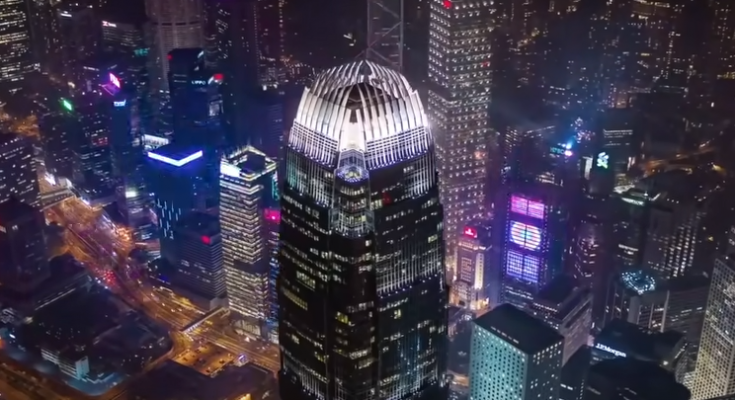 As China begins to reopen its factories and return back to work, what they are returning to will not be the same…

In fact, we are already starting to see some signs of other nations around the world, rising up in order to take away some of China’s manufacturing prowess away from them.

And who knows, we might be witnessing the creation of the next generation of economic superpowers, right infront of our very eyes.

But the reason that this is happening is a little complex. it started a few decades ago in 1970’s China when the country began shifting its economic policy away from communism, and more towards capitalism.

They soon began building specific economic zones where massive ports and factories could be built that would maximize productivity and efficiency. And once these economic zones were opened up to foreign trade and investment, China’s economy began exploding.

And this was because of the extremely low wages that Chinese workers made, combined with other factors like tax laws and import/export efficiencies.

So all of a sudden, if a competitor chose to manufacture their products outside of China, they simply could not compete on price, which would likely have made them go out of business.

And because of this, by the 2010’s, one third of all products on the planet were manufactured in China.

Within the span of 50 years, China has turned itself around from an impoverished nation of farmers, to a nation that has the second largest economy in the world, behind the United States.

But a few strange things began happening in the past few years.

Here’s a question…what happens when a country who builds its economy based upon low labor costs, all of a sudden becomes succesful and wealthy?

That is a massive increase that has seen the average wage of a manufacturing worker increase by over 8500% over the last 30 years.

And what this means is that the cost of making products in China has become a lot more expensive than it used to be. Companies can’t make products for an 80% discount in China, like they used to. And because of this, we actually began to see a decline in Manufacturing in China in 2016, where for the first time in the countries modern history, their manufacturing output actually decreased by 2% during that year.

But that was just the first factor coming into play. after 2016, China once again saw modest increases in manufacturing output, until the United States imposed tariffs on imports from China. this caused a decrease in Chinese imports to the US by 7% in 2019, and forced many companies to begin looking for product sourcing in other countries.

And if that wasn’t enough, privacy concerns and tensions between China and the Western world have been on the rise ever since the country began taking over part of the worlds tech sector.

Ever since then, governments around the world have been actively trying to push Chinese technology out of their countries, while also incentivizing businesses to make their products domestically instead of China.

And all of these things, from rising labor costs, to geopolitical issues, have led us to today…and the pandemic.

You see, even though China-sourced manufacturing has been slowing down over the past decade, the country still remains the largest manufacturer in the world. 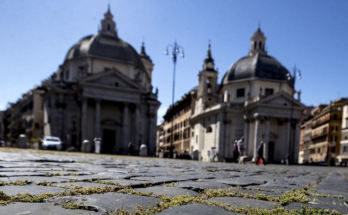 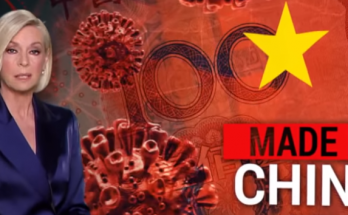 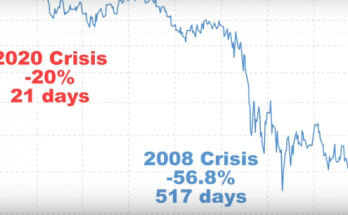