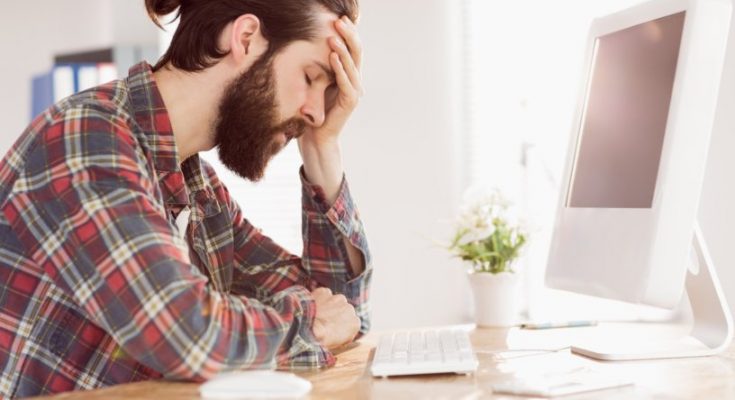 LOS ANGELES — As each individual state charts its own course out of the coronavirus pandemic, Americans all over the country are growing more and more impatient. When will we all be able to patronize a restaurant again? Enjoy a night out at the movies? It’s impossible to say exactly when these restrictions will be lifted, but according to a new survey, one thing is definitely clear: Americans aren’t going to be able to bear this lockdown much longer.

In all, 1,895 U.S. citizens over the age of 18 were surveyed earlier this month, and 72% said they expect to reach a “breaking point” by mid-June if stay-at-home orders aren’t lifted. In fact, 100% of respondents said they would snap if this all lasts for longer than six months. The survey was conducted between April 3rd and 6th, and at that time, 16% said they had already hit their breaking point, with that number rising to 25% within the next two weeks. That would indicate that one in four Americans have likely reached wits’ end by now.

The research was commissioned by Kelton Global, and also found that 69% of Americans feel “extremely worried” about flying on an airplane again, taking a cruise (76%), going to a restaurant (62%), or using a ride-sharing service (58%). And more than half (53%) feel the same way about going to the hospital should they suffer a medical emergency during the coronavirus outbreak.

Of those afraid of going on a cruise, 43% anticipate the fear will last forever. The same can also be said for 21% of people worried about dining out.

“Our findings highlight the increasingly serious implications of stay-at-home orders, and puts some urgency on the actions of politicians and organizations who try to manage the COVID-19 fallout,” comments Kelton Global’s Chief Insights Officer Dr. Martin Eichholz in a release.

Younger Americans appear to be especially susceptible to breaking down; 59% of surveyed Generation Zers said they expect to reach their breaking point after four weeks, and 80% said they can only handle another two months of lockdown. In all, more than a third (35%) of young adults ages 18-24 admit they’re at their wits’ end, versus 22% of those over 45.

So, what is driving so many Americans to this point? The top “breaking point drivers” cited by respondents were loneliness, constant arguments with one’s spouse or family, extreme worry over mundane activities like visiting the grocery store, and constant anxiety.

Many people have been saying that the world and the country may never return to “normal,” and this survey supports that notion. In all, 69% of respondents said they are going to permanently change at least one of their behaviors long after COVID-19 is brought under control. A staggering 75% believe air travel will never return to what it once was, and similar percentages said the same regarding sporting events or concerts (71%), movie theaters (67%) and hotels (66%).

Meanwhile, 64% are still more concerned for the health of their loved ones than themselves, and 53% said their primary worry is their personal health.

Interestingly, compared to how Americans felt about the economy during the Great Recession, it seems far more people feel eventually the country will recover from the current downturn. To be sure, a survey from January 2009 showed that 90% of Americans thought the economy was on the wrong track. Conversely, only 68% of respondents felt the same way in the current poll. 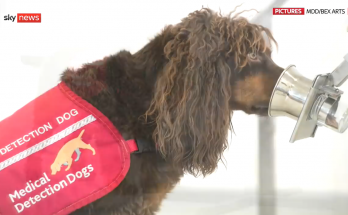 UK training dogs to sniff-out COVID-19 at places like airports, stations, fantastic! How can we not love animals? 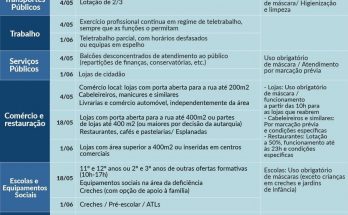 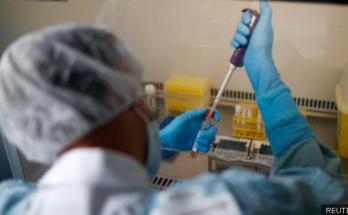